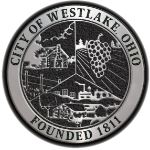 Our team is a member of the Lake Erie Swimming Inc, the Northeast Ohio affiliate of USA Swimming.

Swim team registration begins September 1st and we will swim in various swim meets in the local area. Our program has four practice groups separated by age and level which offers detailed stroke work, the latest swimming equipment, video recording of strokes, daily workouts, structured activity, and most importantly, development of a lifelong skill. Whether your child is a new swimmer, or an experienced swimmer looking for a swim team in the Cleveland area, the Westside Waves are happy to have your child on our team!

Do you have questions, please email Coach Kevin at westlakewaves@gmail.com   Attention new swimmers - All try outs require Coach Kevin's approval. Walk-ins may not be accepted due to limited space.

Everything you need to know about the Westside Waves: 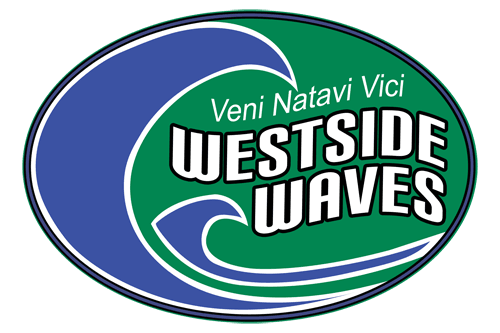 A native of Elyria, OH where he attended and graduated from Elyria Catholic High School. After Graduation he swam for Wright State University for 3 years studying Sport Science. Unfortunately both mens and women’s swim programs were cut from the athletic department, which lead him to finding the University of Cincinnati for his senior year. At UC he graduated finishing off his major in Exercise Science while being apart of the 2019 AAC Men’s Conference Champion team. After graduating college he began pursuing a career in both Personal Training, Nutrition and Swim coaching. Most recently he has been working with CLE swimming in North Olmsted, and both the Avon and Olmsted Falls High School Swim Teams both in water and in the weight room as a strength coach. He comes to Westlake very excited to share not only his training knowledge but to further grow and develop the Westside Waves program.

Coach Jeffrey Armstrong is in his 45th year of coaching in all divisions of swimming. He has coached Y.M.C.A., high school, age group and college. The majority of those years in YMCA swimming especially within the Cleveland YMCA association. He has directly coached swimmers that have placed at USA Junior Nationals, Y.M.C.A. National Championships and N.C.A.A. Division 2 Nationals. Many of his age group swimmers have gone on to represent major universities as well as smaller colleges at Division 1 and Division 3 Nationals as well. These swimmers have swum many district, zone, and state records where he has coached. Eleven of those swimmers are or were listed in the top 100 all-time age group best swims list. He has coached in North Carolina, Indiana, Pennsylvania and Ohio. His swimmers have been ranked in the top 3 in the country. These swimmers achievements combined with experience and education (minor in Athletic Coaching) has gained him a Level 3 certification and he is a Certified Stroke Technician from the American Swimming Coaches Association. He is experienced in team building and has guided many swimmers from the beginning of their careers to the end of their swimming experience.